Amendment of the VAT Act valid from 1 January 2021 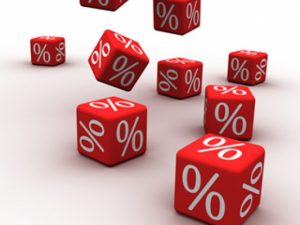 Modification of the deducted tax in the case of an unenforceable receivable is related to the newly created §25a.

Under the assumption that a receivable becomes unenforceable and the payer exercises its right to reduce its tax base under §25a, the customer who failed to pay for the delivery of a good or service and exercised its right to a tax deduction is obliged to modify their tax deduction. The customer shall then modify their tax in the tax period in which they receive evidence of tax base modification from their supplier.

A new template for the VAT return enters into force on 1 January 2021.

In case of question, please feel free to contact our tax department: Kristina.bakovkova@bdrbb.sk